For more than 25 years, northern California bankruptcy attorney Stephen Reynolds has proven to people that their debt isn’t the last chapter of their life. He has helped Woodland, CA clients regain their dignity and acquire the right tools to manage their debts.

If debt is keeping you from moving forward with your life in Yolo County, contact an attorney with the experience and compassion to guide you to the best decisions you can make.

Woodland is the county seat of Yolo County, California and sits approximately 15 miles northwest of Sacramento. With a population of 55,468 as of the 2010 census, Woodland is part of the Sacramento, Arden-Arcade and Roseville metropolitan statistical area. 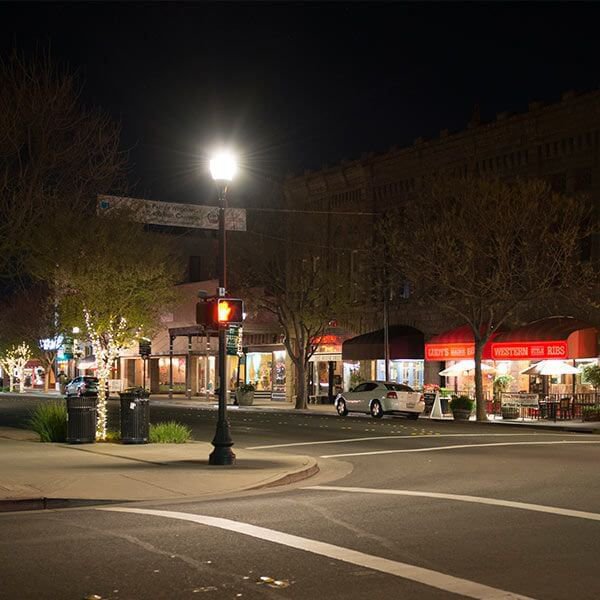 Woodland was established along with Yolo County and the entire state of California in 1850. The Woodland area was inhabited by the Patwin, a subgroup of the Wintun Native American Tribe, before being settled by Europeans. The addition of a railroad line and Woodland’s close proximity to Interstate 5 helped foster what is now a prosperous city.

Woodland’s Chamber of Commerce was established in 1900 and assisted in bringing about a public library, city park and improved cemetery. Between 1950 and 1980, Woodland’s population tripled due to sustained economic growth. Indeed, it has long been rumored that in 1950, Woodland was home to more millionaires per capita than any city in California.

Woodland’s economy is largely based on agriculture. Yolo County is one of the largest crop producers in California, a fact that has directly benefited the local transportation industry. Some of the major employers in Woodland include Target, Walgreens, Thrifty PayLess, Pacific Coast Producers and SunFoods, LLC.

In terms of entertainment and recreation, Woodland hosts the First Friday ArtWalk every month, promoting the the work of local and international artists. Woodland is also home to the Yolo County Fair, the Stroll Through History tours, the Dynamite Downtown Chili Cook-Off and a Christmas parade that routinely garners more than 30,000 attendees every year. Notable natives include Charles R. Schwab and Thomas Haden Church.