Dealing with your debt in Solano County

Debt can be crippling, but the bankruptcy and debt management firm Reynolds Law Corporation has been helping Fairfield residents overcome their fears and deal with their debt. The first step is reaching out to an attorney such as Stephen Reynolds, who has learned what’s important to Fairfield clients through his 25 years of experience.

Don’t let debt hold you back. Take control through attorney Stephen Reynolds and take control of the situation. 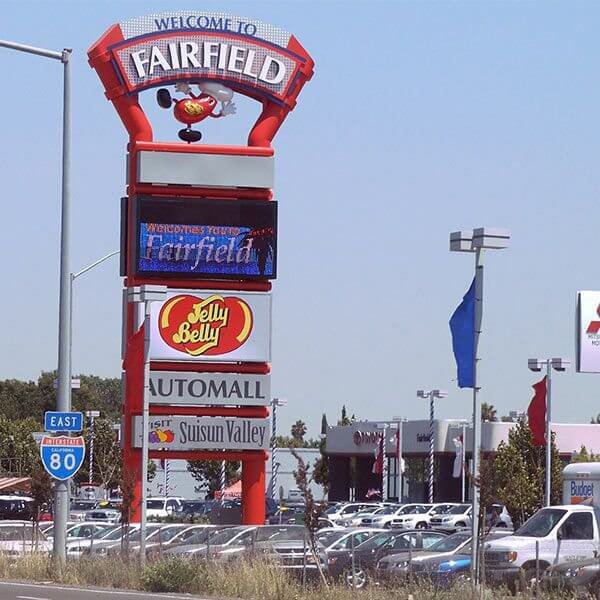 Fairfield is the county seat of Solano County, California and is widely considered to be the central point between San Francisco and Sacramento, lying approximately 36 miles from the centers of both cities. Founded in 1856 by Robert H. Waterman, Fairfield is home to Travis Air Force Base and the headquarters of the Jelly Belly Candy Company.

The first inhabitants of modern day Fairfield were Native Americans from the Ion culture, who originally settled in the Rockville and Green Valley areas. They are said to be some of the oldest Native American settlements in Northern California, and artifacts that are between 5,000 and 6,000 years old have been found in the area.

The Solano County Superior Court is located at 600 Union Ave. in Fairfield, California.